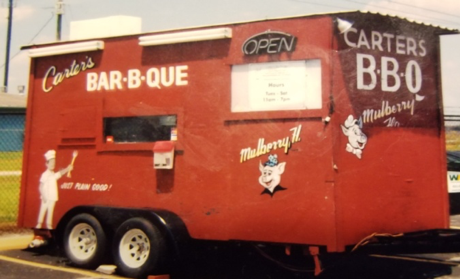 It all began in 1999 in Lakeland, Florida in a concession trailer selling ribs and chicken to anybody that wanted some good smoked, tender, tasty barbeque smothered in a mustard barbeque sauce. Carter’s Barbeque is a family owned restaurant in Mulberry, Florida. It was Carter’s paternal grandmother, who first found commercial success with a sauce that had been handed down through generations of her relatives… It was customer demand that prompted Carter’s to make our great food and our signature barbecue sauces available for everyone wanting a great BBQ experience. Our signature BBQ sauce has also won several national first place in the 2015 Scovie awards; second place in the 2015 Texas Man Up competition, and fourth-place prize in 2015 Kansas City Barbecue Society competition. Now you can enjoy our award winning BBQ with the GREAT teats of southern BBQ…Thanks 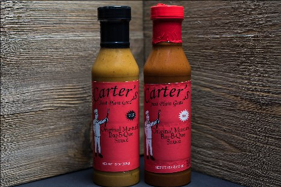 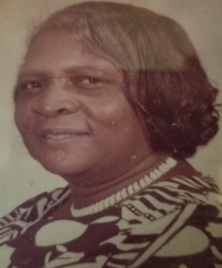 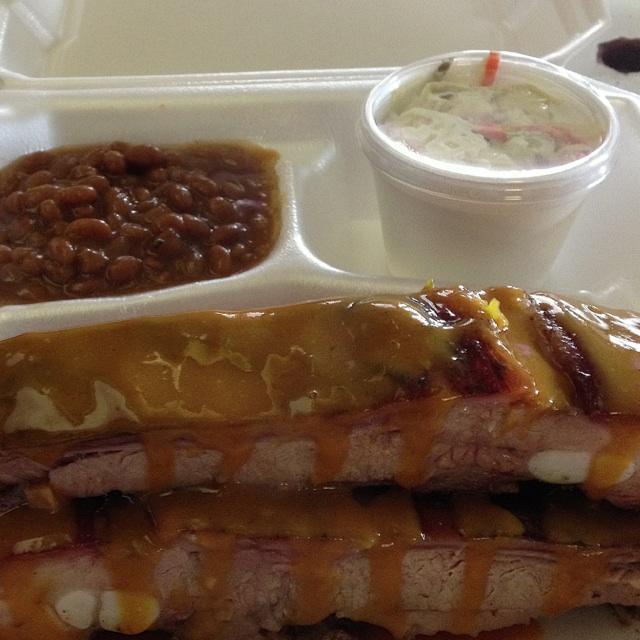 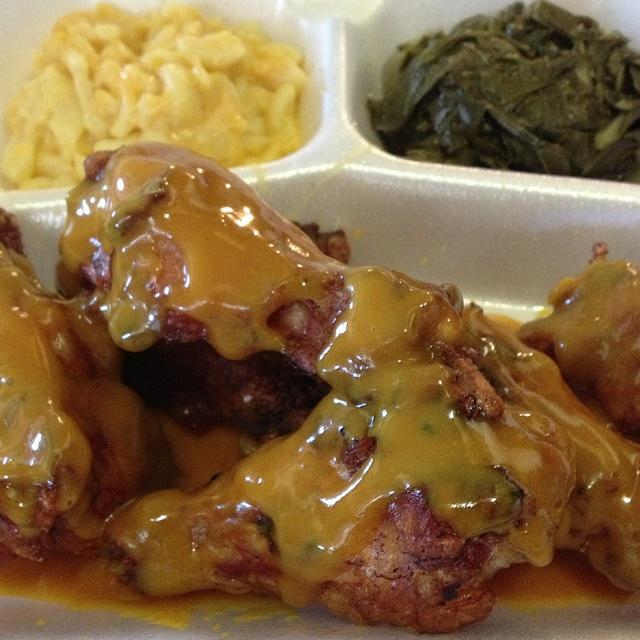 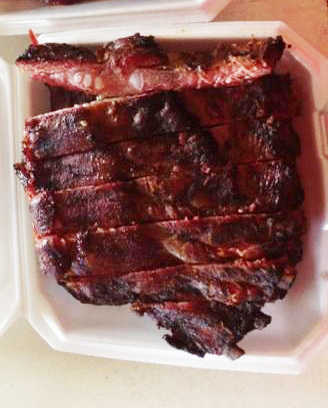 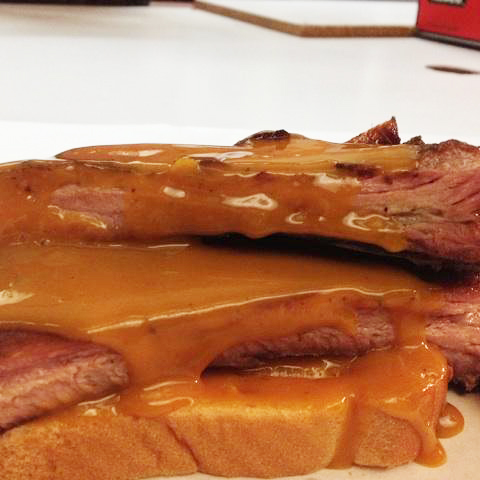 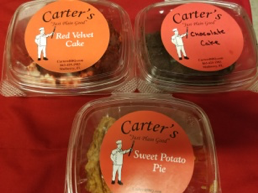 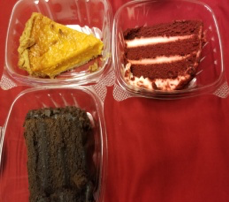 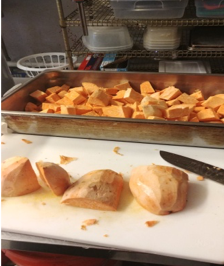 Try one of our award winning sauce’s!

For many years Carter’s BBQ has been known for it’s famous mustard base
Bar-B-Que sauce. This sauce is a favorite of many, plus celebrities as well as
many local communities. When new people ask: ‘how does it taste’ ??…
the response is always… “Just Plain Good”!! 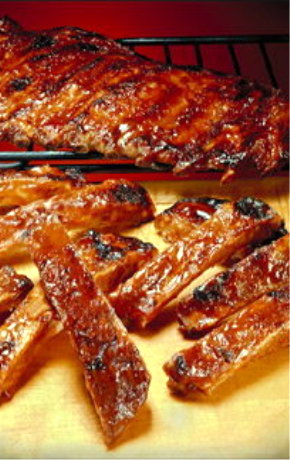 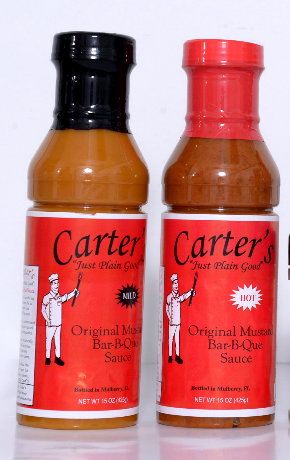 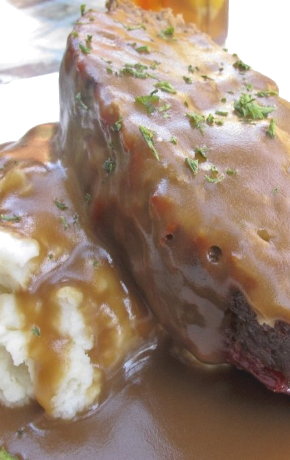 plus, carter’s delicious homemade side dishes that are all made from scratch
Order Now !

Please leave us your contact information with any questions or comments, and someone will get back to you.